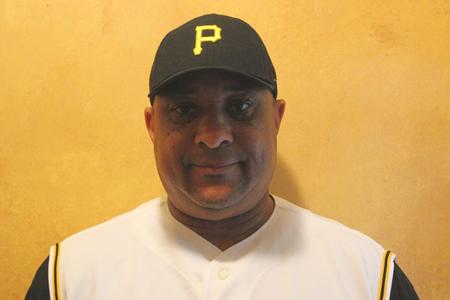 A graduate of Brother Martin High School in New Orleans LA, Juan received notoriety in high school as an outstanding two-sport athlete in football and baseball. While attending high school he received several college scholarships offers in both sports. Subsequently, he accepted a full baseball scholarship to Grambling State University due to its historical championship tradition and rich baseball legacy.  As a four-year starter, Juan was a four-time All-Southwestern Athletic Conference selection. Ending his freshman season batting 402, he was also selected Freshmen of the Year by Grambling’s baseball program and selected Freshman of the Year by the Southwestern Athletic Conference coaches. Additional honors he received during his freshman year include being selected to the 1982 All-Louisiana All-Star team.

As a student-athlete, his hard work, unselfish play and teamwork helped Grambling’s baseball program win three consecutive Southwestern Athletic Conference Baseball Championships (1983, 1984 and 1985.) In the 1985 Southwestern Athletic Conference Tournament, Juan was selected as the tournament’s Outstanding Offensive Player. Concluding his baseball career at Grambling by achieving two university all-time milestones, hitting the most home runs in a season and the most runs scored in a baseball career at Grambling.

Juan received his Bachelor of Science Degree in Business Management from Grambling State University. He is currently employed as a workforce development professional and resides with his family in York, PA, where he also works with youth baseball as personal instructor and coach.