PRIVATE
SESSIONS
IN HITTING,
PITCHING.
FIELDING,
CATCHING
AND
MUCH
MORE! 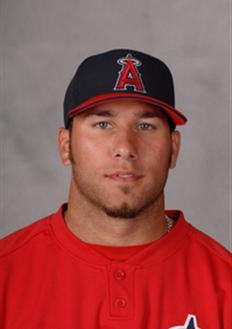 A graduate of Driscoll Catholic High School in Addison, Illinois, Aspito was a four-year starter at shortstop, with two state championships.  He was drafted by the Chicago White Sox in the 45th round of the 1997 draft, but opted to attend the University of Texas where he was named most valuable player of the 1998 NBC World Series.  After a transfer to Loyola Marymount University, he was named to the WCC All-Conference team.  Drafted once again by the White Sox in the 9th round in 2000, he was later traded to the Angels in 2003.  He was named to the Texas League All Star team in 2006 and then played for Anaheim at their Triple A level in Salt Lake City.  A prospect in the Chicago White Sox and Los Angeles Angels organizations, Jason arrived in York during the York Revolution's inaugural season and helped lead the club to its first playoff and second-half division title in 2008.  Aspito hit a combined 42 homers in his 21/2 seasons with the York revolution.

Jason is  the former head coach of the Penn State York baseball team and has recently been named an associate scout for the Milwaukee Brewers.  He is also the Head Coach of the 13 and under Backyard University Gamers.